Euphoria on Four Wheels
Since its creation in 2007, the Lexus performance division has built some of the most dynamic vehicles on the road today. “F” is the progeny of a dedicated resolve to create vehicles that are the epitome of mind-blowing style and high-octane performance.

When the Lexus performance division was in its infancy, a team was assembled that would be dedicated to ultra-performance and extreme driver engagement. They became the “F” team, a tribute to the division’s birthplace and primary testing grounds, Fuji Speedway, in Mount Fuji Japan.

The F Performance Line Up 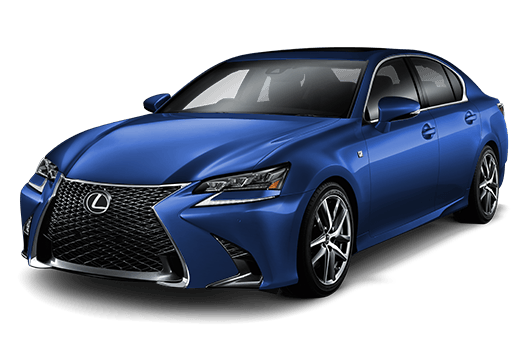 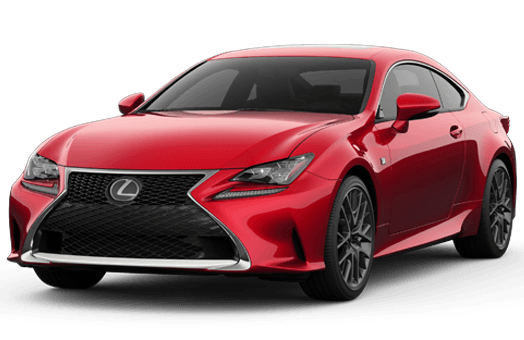 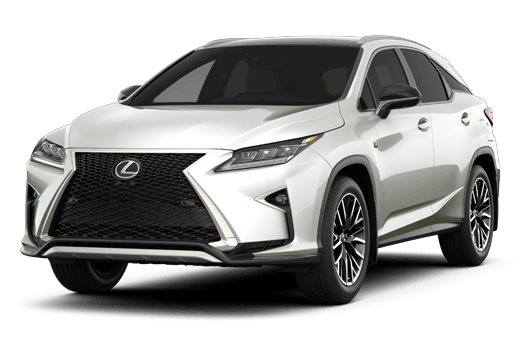 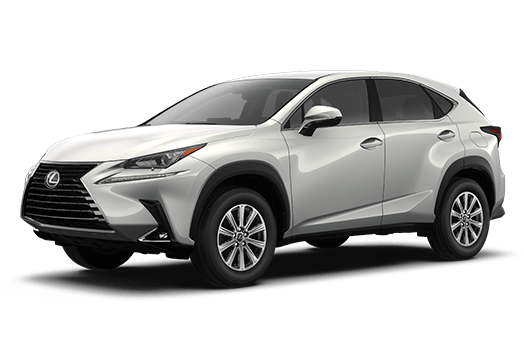 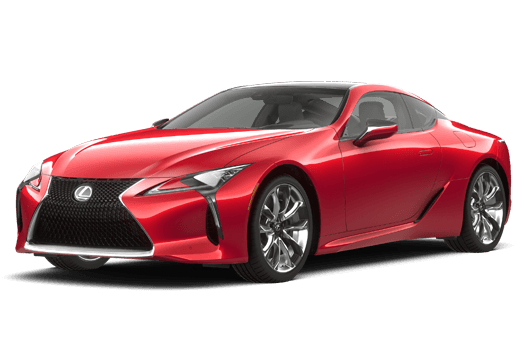 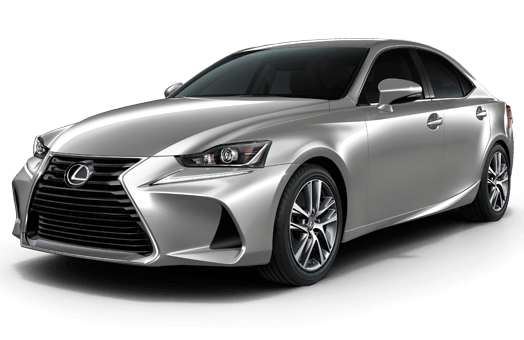